It Is What It Is (Short Film)

We need to raise funds for the production design for our short film based on the autobiography "It Is What It Is" by TWE Budge.
South Africa Film and Video 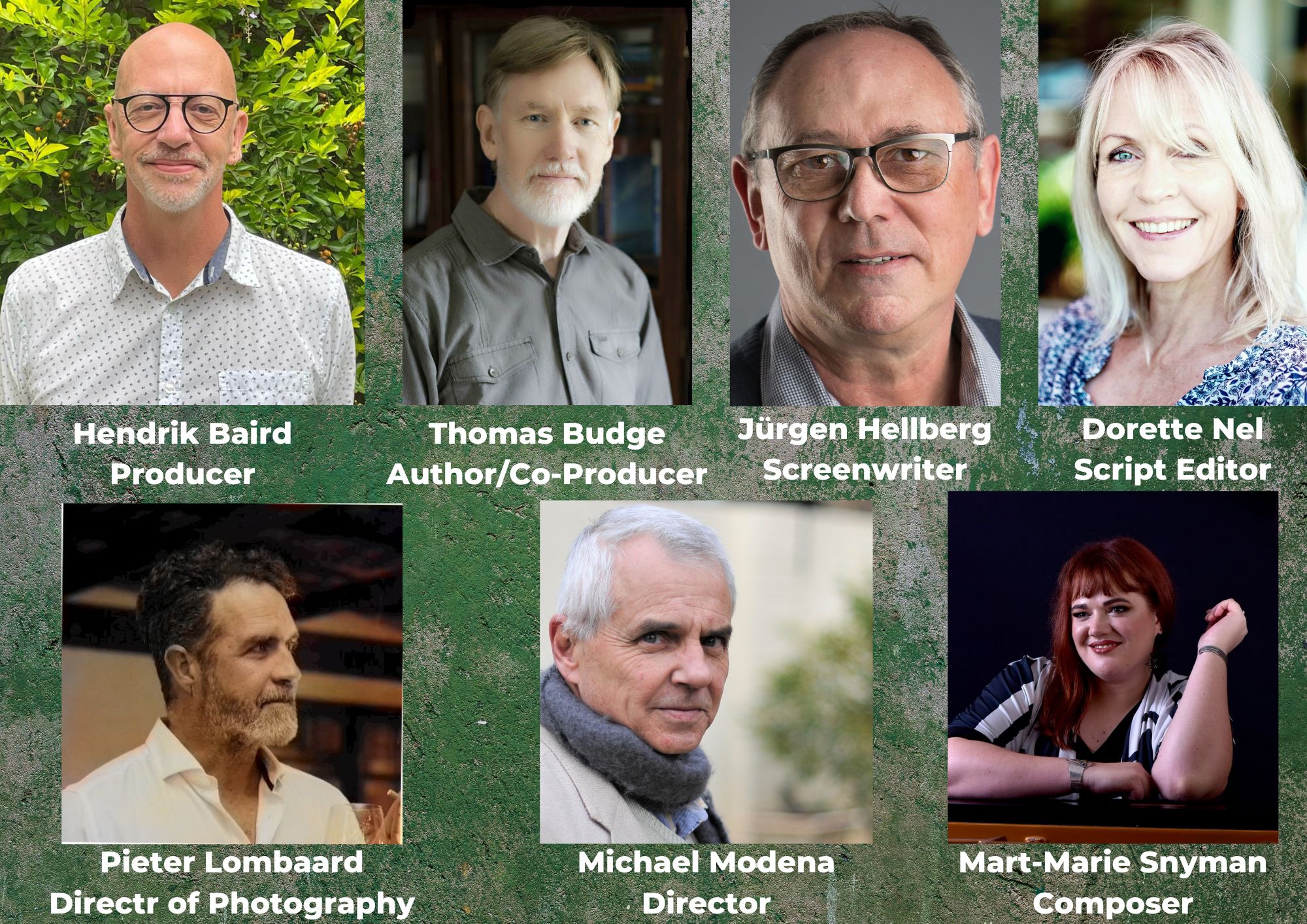 PRODUCER Hendrik Baird grew up making home movies. He studied Drama and holds a Master’s degree in Media and Journalism. Hendrik has worked in all fields of the entertainment industry for the past 40 years. He has acted on stage, television, and film. He has worked behind the scenes in various capacities. Hendrik managed the Cultural Calabash, a developmental arts festival in the North West Province of South Africa. He now taps into his wealth of experience to bring this untold apartheid-era story to the screen. AUTHOR/CO-PRODUCER Thomas Budge matriculated in 1970 before being detained by the South African army in solitary confinement for refusing military training. After his release, he worked at the Jehovah's Witnesses head office in a voluntary capacity but, due to personal conflict, left the Witnesses to pursue a career in information technology. Thomas took his interest in astronomy as far as possible, lecturing in the Planetarium, scripting and hosting a TV series and presenting a popular radio show every Saturday for four years. He obtained his private pilot's license and flew his own aircraft. It was not until his forties that he decided to dedicate his life to helping others, becoming a well-respected hypnotherapist. SCREENWRITER Jürgen Hellberg has a Higher Diploma in Performing Arts and a professional career spanning over 40 years. He has worked on over 300 productions as an actor, writer, and producer, and is a multi-nominated actor and screenwriter. In the last five years he has written the nominated sitcom script Crossroads, as well as a thriller, a black comedy, a biopic, and ‘Russell the Red Panda,’ an animated kids series now on sale globally. SCRIPT EDITOR Dorette Nel is an experienced writer/producer who does more than wrestle with words. Her passion for entertaining people eventually led her to content development and scriptwriting. She has worked in various genres of live-action television and feature films. She is a crucial member of the writing team of Africa’s longest-running and most popular daily, 'Generations: The Legacy.' Her animated film 'Ruby and Roach' has won numerous international awards. DIRECTOR OF PHOTOGRAPHY Pieter Lombaard is an independent Producer/Director. He started his career in 2001 as a television cameraman and editor. Since teaming up with partner Cecil Matlou in 2006, he has directed various award-winning music videos and short films before producing the 2010 SAFTA-winning reality show, 'Our House.' In August 2012, Pieter finished his first feature film, 'The Forgotten Kingdom.' DIRECTOR Michael Modena is a skilled, hardworking, and astute director/producer with a keen eye for visually interpreting the written word. In addition to extracting elegant artiste performances and motivating crew excellence, His seamless blend of creativity, commerce, and technology is the crucible for successful productions. Michael contributed to an Oscar nominated film, and several Cannes, SAFTA and Loerie-award winning productions. COMPOSER Mart-Marie Snyman is an award-winning film composer and pianist. She obtained a Master’s degree in Piano Performance from the University of Pretoria. She is a musical chameleon, drawing on her jazz and classical education. For the soundtrack of "It Is What It Is', she will combine instruments with electronica and analogue synthesizers, resulting in a unique sound that will enhance the emotional quality of the story..