After running away from home years prior, Matthew gets contacted by his mother to tell him his abusive father is terminally ill. Does he have what it takes to try and face up to his father, and can he change his ways to protect those he loves most from himself?
South Africa Film and Video 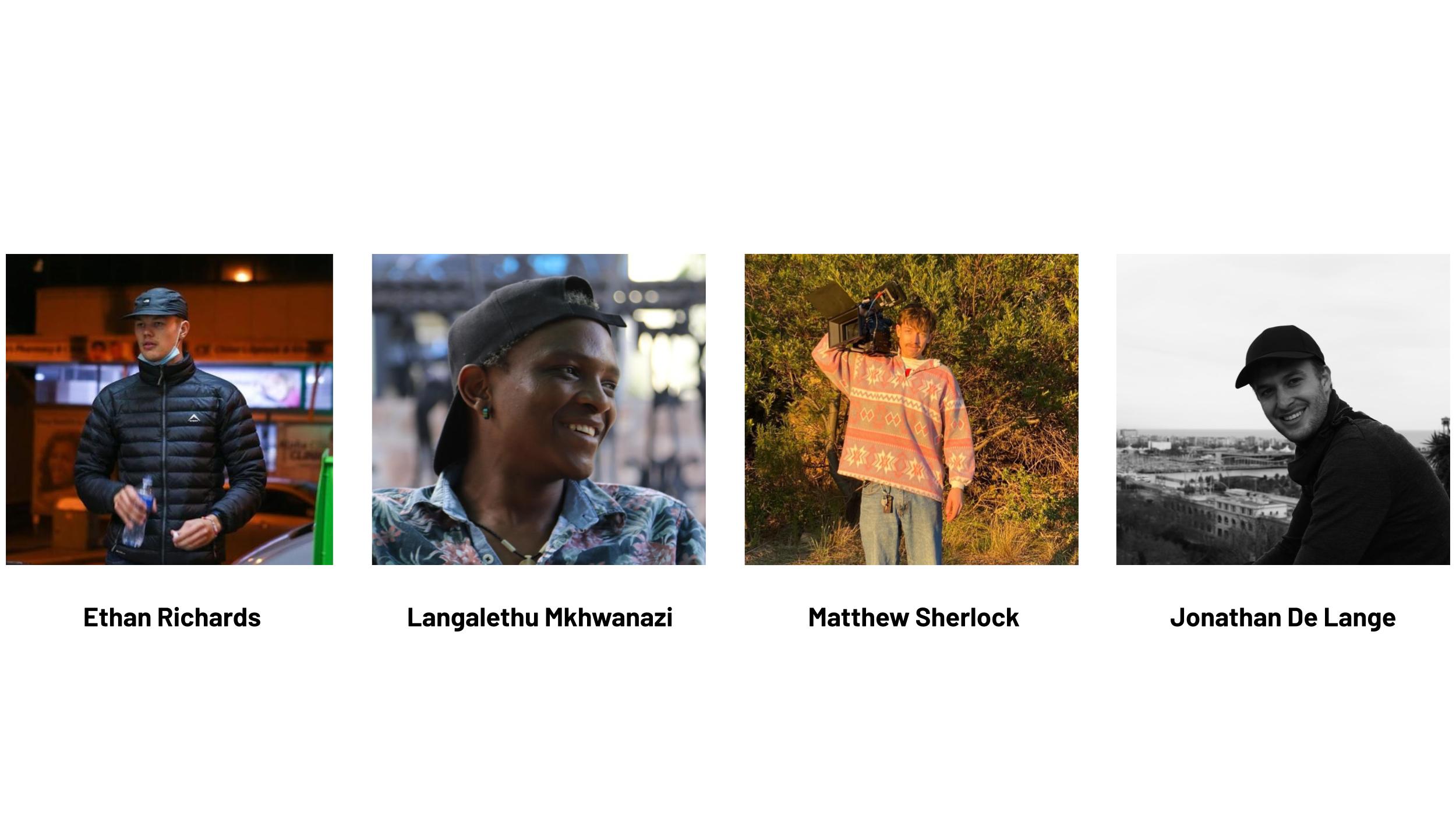 Ethan Richards, the writer, director, co-producer, having grown up watching films and falling in love with the art of storytelling, Ethan is an aspiring writer with big ideas for the future. He is driven by making stories that give other people a voice when they don’t have their own. Langalethu Mkhwanazi is our resident Production Designer. Langa understands the value of a well designed production. He has valuable skills at bringing together the best elements of a film. As well as a keen eye for styles and textures, Langa really knows how to set a scene. Matthew Sherlock is our Director of Photography; Co-producer, and all-round do-it-all man. With years of industry experience already under his belt, Matthew is capable of making magic seemingly out of nothing. He brings a distinct flavour to the screen and never fails to bring big ideas to life. Jonathan De Lange, the Producer; Casting Director, and Assistant Director has dabbled in many spheres of filmmaking, from editing to screenwriting and everything in between. So with him tasked as our producer, it’s safe to say we’re being aided by a sound individual who’s no stranger to problem solving.