My name is Jeanlie Minnie and I am a 23 year old singer-songwriter currently based in Gauteng. I have been dreaming and working toward this debut Afrikaans album for the past 7 years and I cannot wait for everyone to hear it!
South Africa Art and Photography 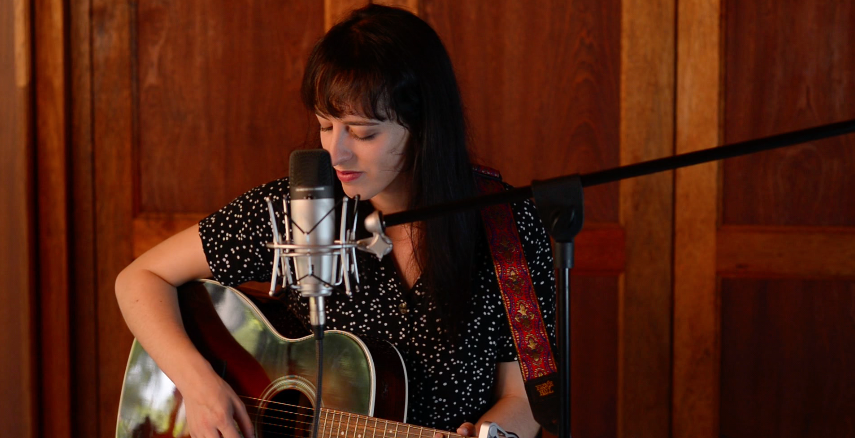 Jaid River (aka Jeanlie Minnie) is a singer-songwriter from George. In 2016 she made her debut at the Karoo Stilfees sharing the stage with artists such as Joshua Na Die Reën, Len Muller, Lizandra Winter, and Jaco Van Der Merwe (Bittereinder) In 2017 she moved to Pretoria to pursue a career in music. She joined Lizandra Winter's band and spent 6 months living and interning at Little Big Studio in Montana and gained some valuable experience in the industry. After the time in the studio she decided to study Jazz Vocals at Tshwane University of Technology between 2018-2021 while teaching and performing around Gauteng at various markets and restaurants. She is currently working on her debut independent Afrikaans album while still teaching during the week and performing almost every weekend.