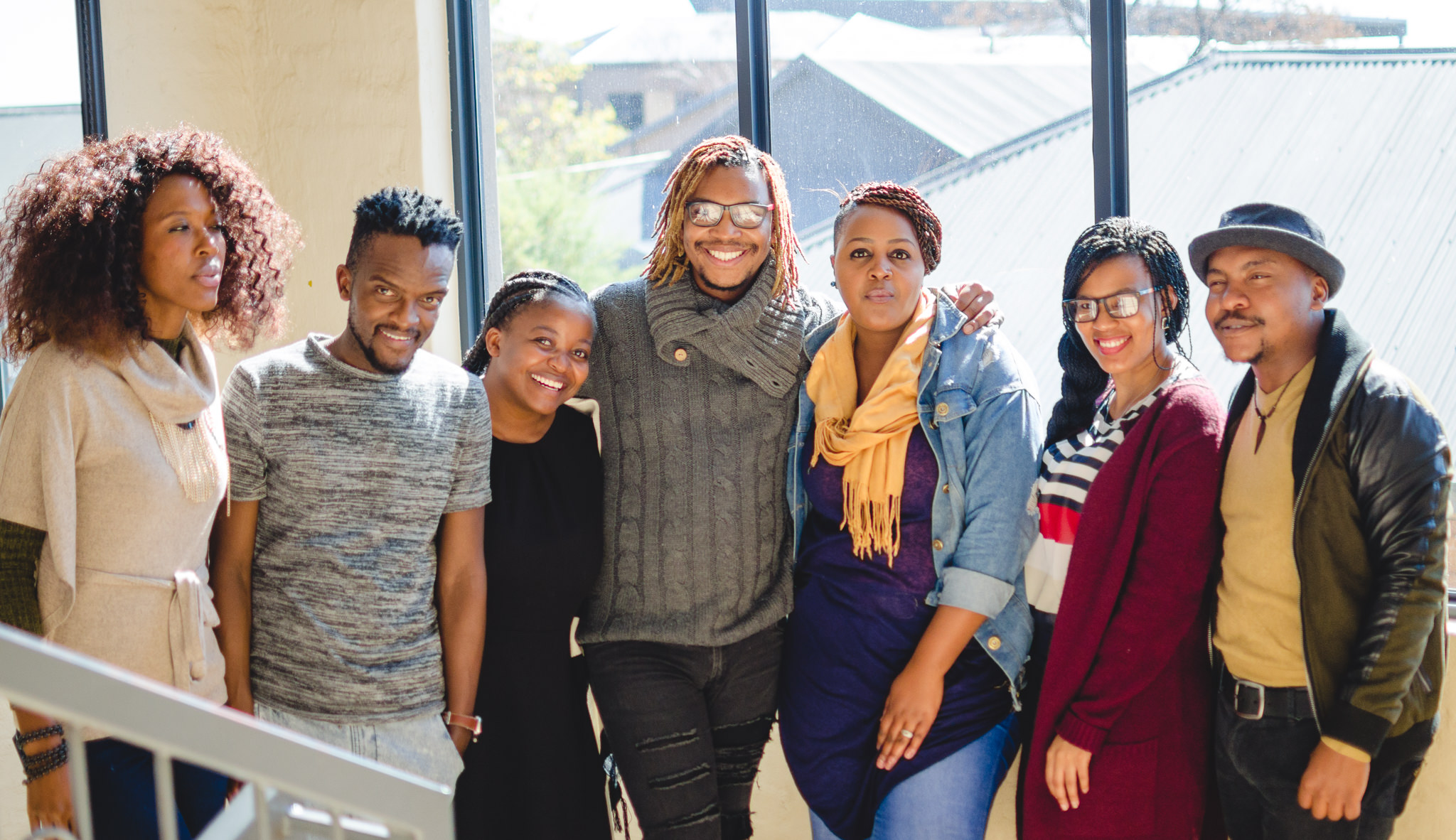 I am a South African singer, songwriter, performer, and recording artist born and bred in the township of Mamelodi, east of Pretoria. Born into a family of singers, it was only natural that I would find myself on the same path of music, singing in public as early as the age of 10 years. I started singing at church at the Mamelodi Baptist Church at 13 years old. Later on at university, I was appointed choir conductor of Rhodes University’s Voice of Glory Choir is where my gift for songwriting and vocal arrangement was honed. Under my leadership, the choir was invited to perform at Wits University and most notably at the National Arts Festival in Grahamstown (now Makhanda) in 2008. After university, before venturing on my own as a solo musician, I was a background vocalist for a number of artists both in-studio as a session singer and on stage. I am currently promoting my album So Beautiful, and working on new music for my upcoming album, Autumn.