The Commons opened in January 2021. Since opening it has seen incredible local artists perform in the space, culminating in a 7-day festival in January 2022. Now, we want to produce a documentary and live album to document and share the amazing events that have happened in the space so far.
South Africa Film and Video 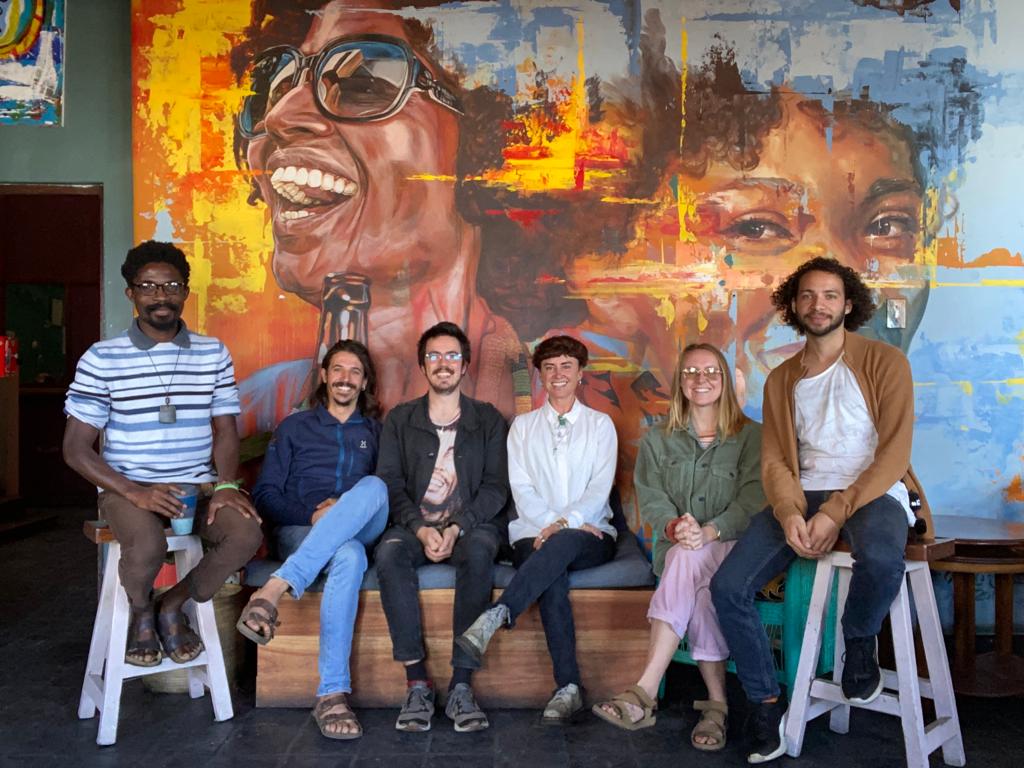 The Commons is co-run by Candice Horn and Kolawole Gbolahan. We share the main responsibilities of caretaking and administrating of duties with a group of staff that keep this space up and running for its day to day offerings. We are opened six days of the week (Tue-Sun), and for the past year and three months our love for community building through the diverse practice of art forms, educating public talks and conscious food consumption has earned us a honest following and dedicated support from and beyond cultural communities in Cape Town. Hence why, we believe the stories that have unfolded within the creative walls of this space are worth documenting and sharing with both the local and global community. The documentary will be produced by SeekArt, a local creative arts production company run by Sean Sanby, and will be directed by Paulo Costa, a Brazilian musician, and filmmaker who has lived in South Africa for 10 years. The live album was recorded and will be mixed and mastered by Concept Records, an independent recording studio and production company based in Sybrand Park, Cape Town. The artwork for The Commons Festival and for the Live Album is designed by CrayonPeople, a visual designer based in Cape Town.