Reece, the new kid on the block finds himself deep in the slums of the Cape Flats, where he falls in love with Gqom dancing. He struggles to fit in but gets befriended by a group of dancers called The Village Boyz where he learns how to dance and battles it out on the streets to gain respect.
South Africa Film and Video

Get in touch with this project
dalawhatyoumust2021@gmail.com 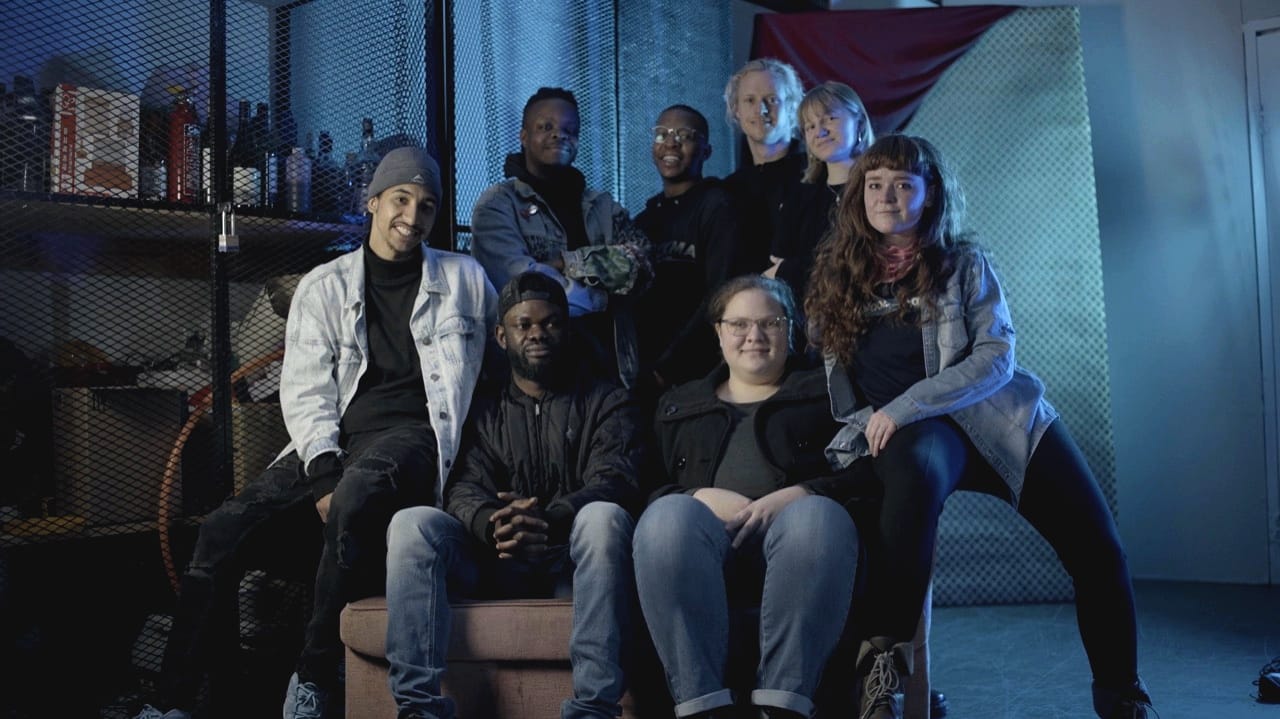 We are a team of eight(8) 3rd year Film Students from SAE Institute, Cape Town with a vision. Our vision is to bring to life our directors story which communicates true values directly to the community and the world at large. We are very committed and dedicated to making DALA JY film a reality. We will all be working together to contribute our study experience into make a beautiful film for our final year production.