My full name is Lionel John Maharajah and I am a singer/musician from Paarl, South Africa. I have been making music since high school and released music that has been playlisted on a few radio stations. Music is my vehicle to motivate and inspire not just the listeners but also myself.
South Africa Music 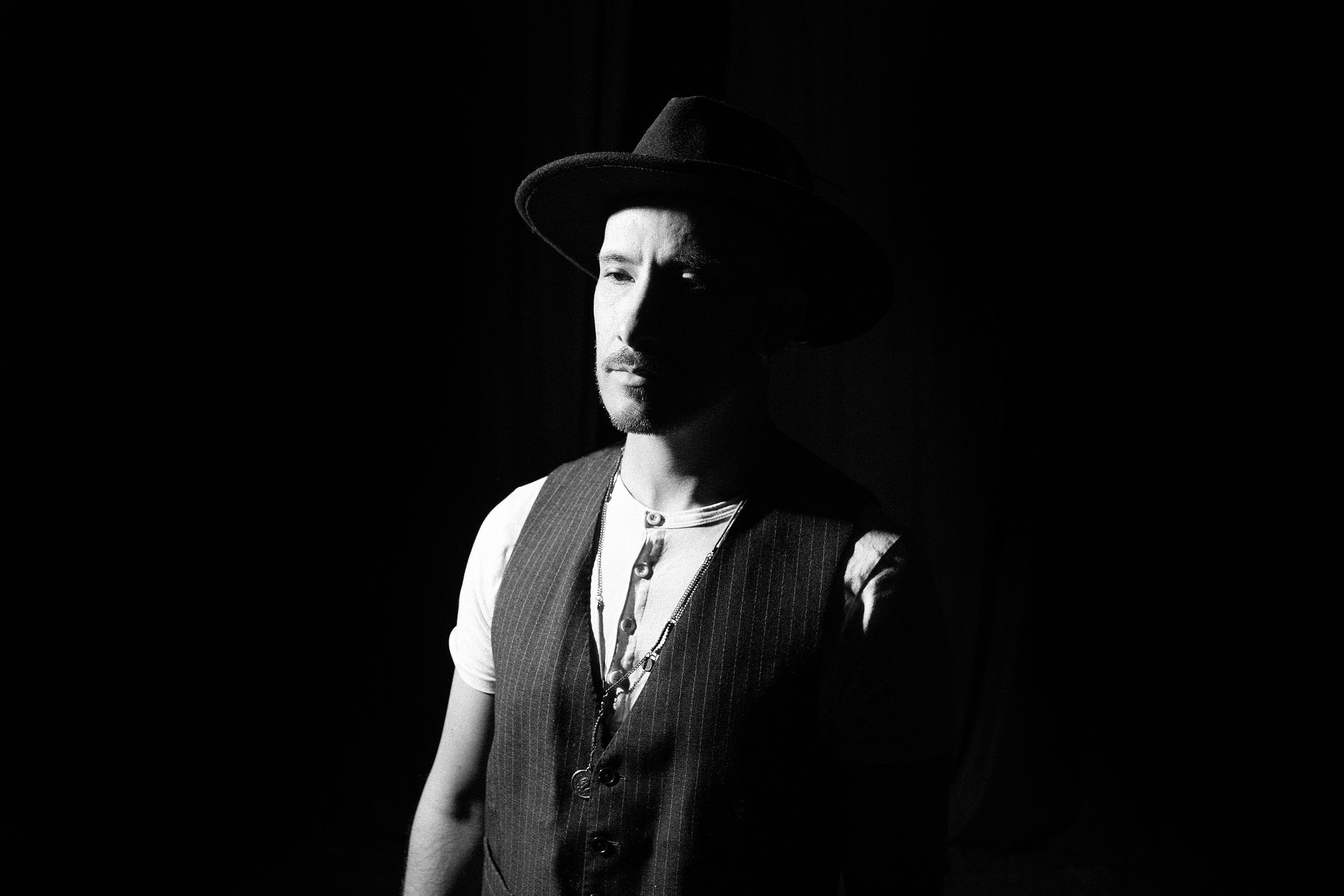 Lion Raj is a South African singer, songwriter, musician, and record producer. First recording music in 2001, as part of an award-winning band. In early 2019, Raj independently released his solo career with the debut hit 'Eleventh Hour' which was playlisted on various radio stations across South Africa & UK including his later singles 'Silence Screams' and 'Million Glowing Stars'. His latest single is called 'The Idiot' and it focuses on the impact made by alcoholism.