Inspired by the paintings of Gerald Sekoto, Mthuthuzeli November's Ingoma, explores the story of South African mine workers in 1946. Your investment will contribute towards production costs to bring this work to the Artscape Opera House stage.
South Africa Events 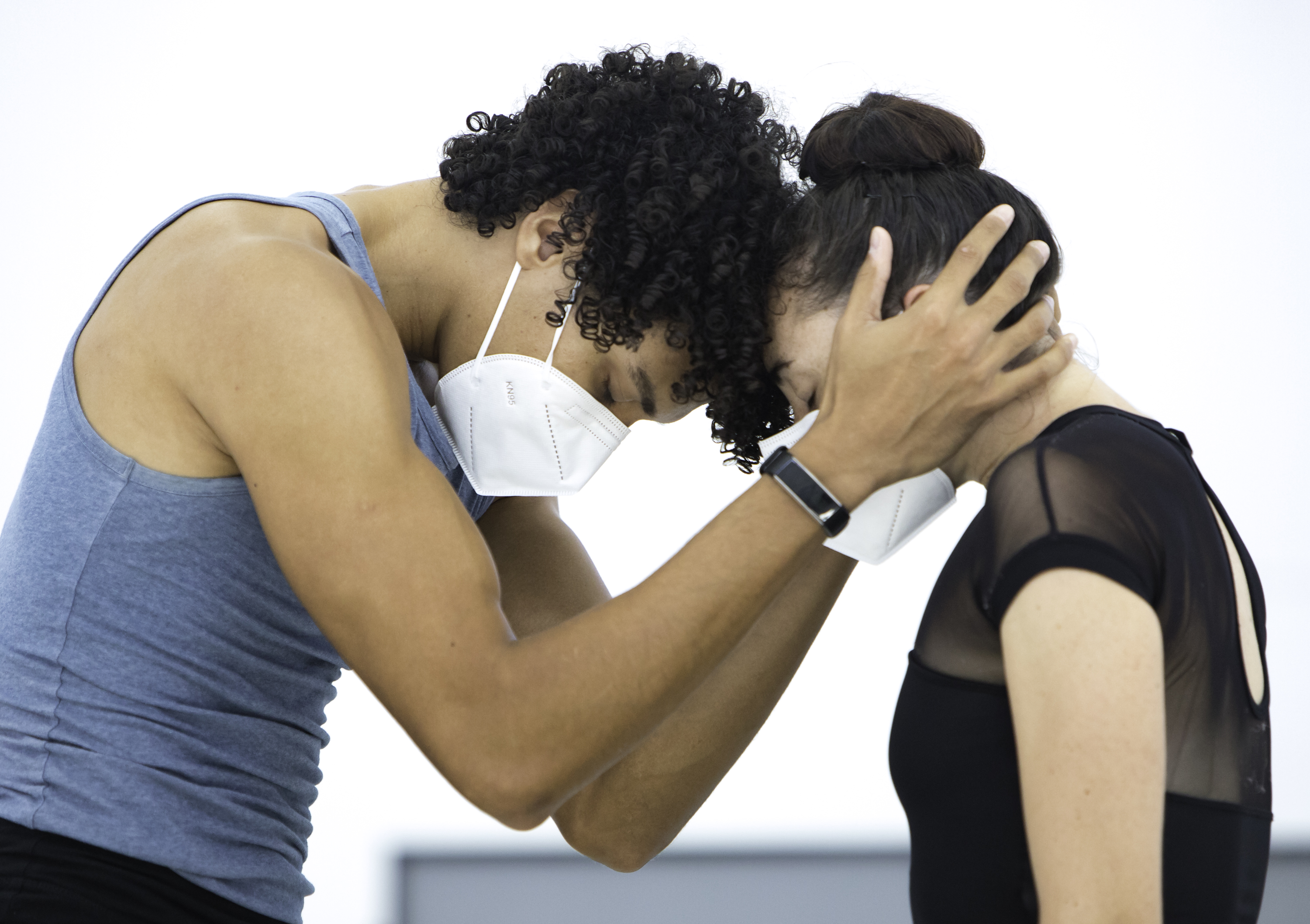 THE CREATIVE TEAM Born in Cape Town, Mthuthuzeli November started dancing at the age of fifteen with the outreach programme Dance For All. In 2011 he was awarded a scholarship to attend the Cape Academy of Performing Arts (CAPA), where he graduated with a Distinction in 2014. At Cape Dance Company under the direction of Debbie Turner, he worked with numerous choreographers including Bradley Shelver and Christopher Huggins, and created his debut work for CDC in 2014. Other productions for CDC include Visceral and The Rite of Passage, which were funded by the National Arts Council of South Africa and premiered at Artscape in 2017. In 2015, November danced in the production West Side Story before joining Ballet Black, where he created roles in works of world-renowned choreographers such as Annabelle Lopez-Ochoa. He made his first ballet for Ballet Black, Interrupted in July 2016.  In 2019 he was commissioned to make two new works for the Company - Washa - The burn from the inside and Ingoma. Ingoma was nominated for 4 prestigious awards in the UK winning the Olivier Award for Best New Dance Production and the Black British Theatre Award for Best Dance Production 2020. He was also nominated for Best Emerging Artist. He has made a new work for Ballet Black, co-commissioned by the Barbican Theatre, The Waiting Game, which will premiere in 2021.  November also created his own choreographic platform, M22 Movement Lab, collaborating with musicians, composers and designers to create new choreography for stage and film. Other works include creating a solo for Precious Adams of English National Ballet in 2018, working on projects with The Chemical Brothers, Sanlam and with British artist Stormzy, headlining the 2019 Glastonbury Festival. In 2020 he was commissioned to make a work for The Grange Festival production Precipice and created a winning work for English National Ballet Emerging Dancer 2020. In 2020 he was also commissioned by Cape Town Opera to make Pergolesi’s Stabat Mater which premiered on kykNET. In 2021 November created a work for Northern Ballet titled What used to, no longer is.  Other awards include receiving an award as South Africa’s Emerging Artist at the Klein Karoo Nasionale Kunstefees (KKNK) for his solo work, a gold medal in the South Africa International Ballet Competition as a Junior in 2012, and as a senior in 2014.  Peter Johnson is a South African based musician, composer and producer. Born in Cape Town, he began studying classical piano and tap dancing while at school. He later pursued his love for the piano and spent some time furthering his studies at the University of Cape Town under the guidance of Dr. Franklin Larey.  It was during this time that he decided to broaden his dance studies and he joined the Cape Academy of Performing Arts (CAPA) graduating in 2009 with a Diploma in Musical Theatre and Dance Related Studies.  Peter was introduced to vocal studies, drama and dance genres such as ballet, contemporary, Spanish and various other dance techniques under the guidance of Debbie Turner and her faculty. He was privileged to have worked with South African choreographers such as Adele Blank, Ananda Fuchs, Sbonakaliso Ndaba and international choreographers such as Micheal Thomas.   As a self-taught composer, learning all the technical aspects of digital music recording and production, he is actively involved in various projects and collaborations with artists and choreographers.   In 2011 Peter composed his first commissioned work for the Baxter Dance Festival.  Ingoma is the third collaboration with Mthuthuzeli November.  November’s Visceral and Sun, choreographed for the Cape Dance Company and composed by Johnson, have laid the foundation for the artistic vision each one has.  Peter is always looking for new emotive and unique ways of expression in music. Asisipho Ndlovu Malunga is a South African born performer currently based in Cape Town.  Asisipho began dancing in 2005 at the age of twelve after she was awarded a scholarship at the Cape Academy of Performing Arts (CAPA) under the tutelage of Debbie Turner. Asisipho also began drama and vocal training at CAPA in 2006 with Nathalie Vivjer and Rita Zmura. She was awarded another scholarship at CAPA after completing High School and graduated with Distinction in 2014. After graduating, Asisipho appeared in Honey 3 Directed by Bille Woodruff as Kiara Mfeke in 2015. She also appeared in Safely Home's First Kiss commercial which won the prestigious Craft Certificate Award for TV Crafts - Editing at the 2016 Loerie awards.  Asisipho also co-wrote and performed in the play #BalletmustFall at Cape Town Fringe Festival. She has gone in to appear in numourous commercials including Giant Films's Bold Brave & Strong directed by Ian Gabriel.