Chune Demba is focused on Fashion and tailored clothing for male and female. We also deal in textile as well as accessories to go along with the beautiful clothing material specially tailored for you.
Gambia Art and Photography 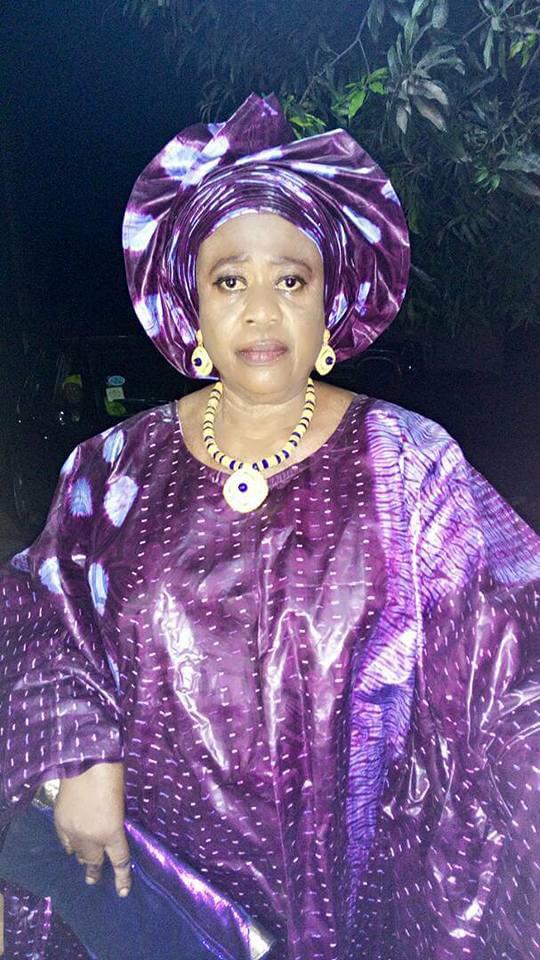 My name is Marie Samuel Jobarteh Joof, I was born and raised in the capital city of The Gambia. I have been in business for the past 20years, started from the banjul market and later moved to Fajara. I worked at LANS Office for about 8years then worked at Statistics then retired. After retiring from Office i decided to venture into business to empower young girls. As a businesswoman, i had two tailoring shops at banjul market. I now have a shop were tailored clothes are made as well as selling accessories and clothing materials.