Help a for Good Company Clean Up Gauteng

We are a waste management business that facilitates the process of sustainable disposal of waste. Our goal is to responsibly clean up our community and one truck would turn our entire business around and help us make a meaningful difference.
South Africa Art and Photography 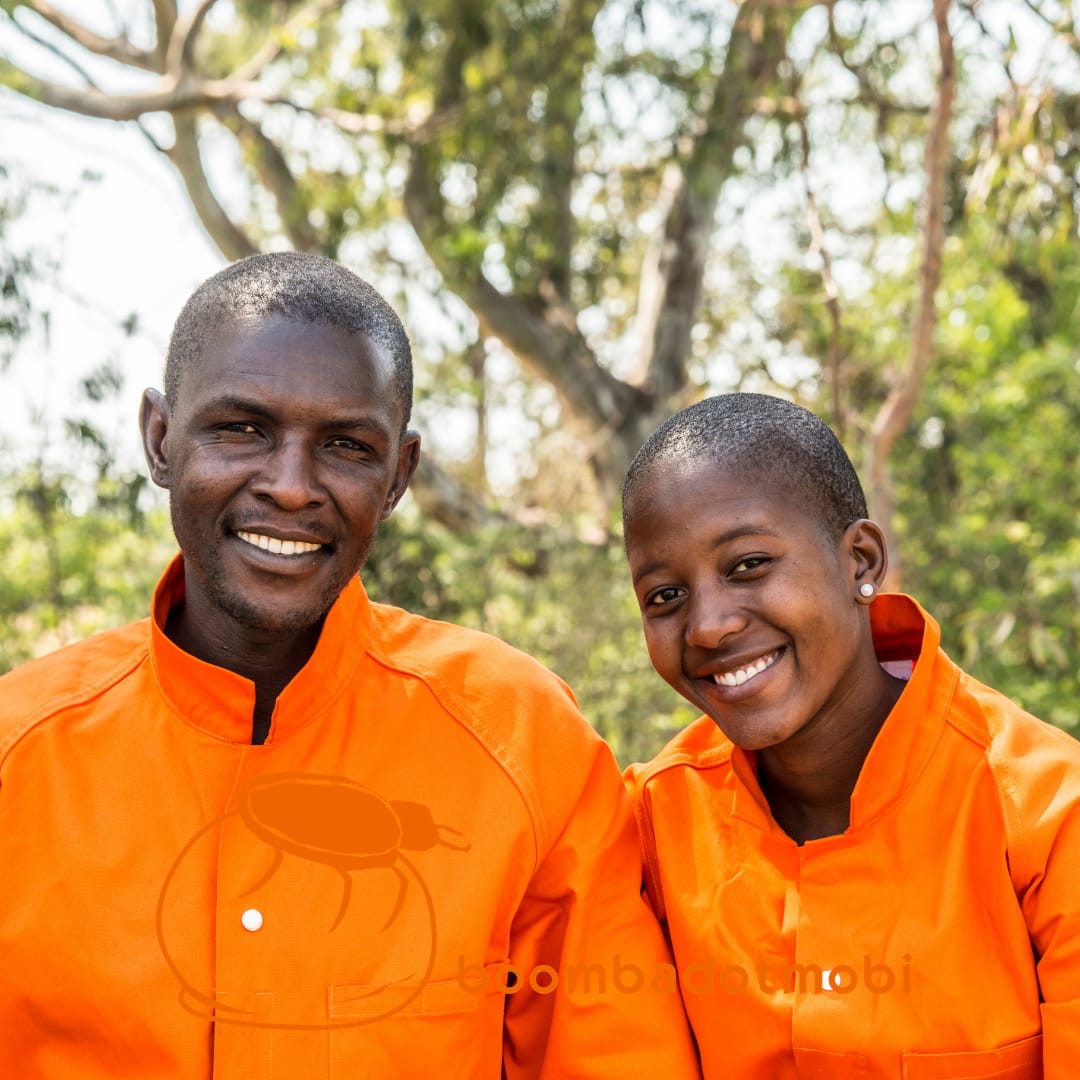 Ms. Sibiya still shudders at the thought of the day when she rushed a child to the hospital, who was hit by a car. The questions that kept circling her mind were ‘But why were the children playing on the streets of Diepsloot?’ and ‘Where are the public parks?’ The answer was so obvious, once Diepsloot playgrounds were now illegal dumping grounds, leaving children no choice but to play on streets. Mr. Shongwe was thrilled about the idea of building a house under ZAR 40K with ease of access to second-hand building material. This was no less than a game-changer for him. His curiosity about the sourcing of the second-hand building material led him to identify that the other part of the construction rubble was being illegally dumped in Diepsloot. The most important questions were ‘Where was the waste coming from?’ and ‘Were the waste-generators aware of the damage their waste was causing in Diepsloot and surrounding communities?’ These questions propelled Ms. Sibiya and Mr. Shongwe to start Boombadotmobi.